← more from
Thrill Jockey Records
Get fresh music recommendations delivered to your inbox every Friday.

Night of Your Ascension 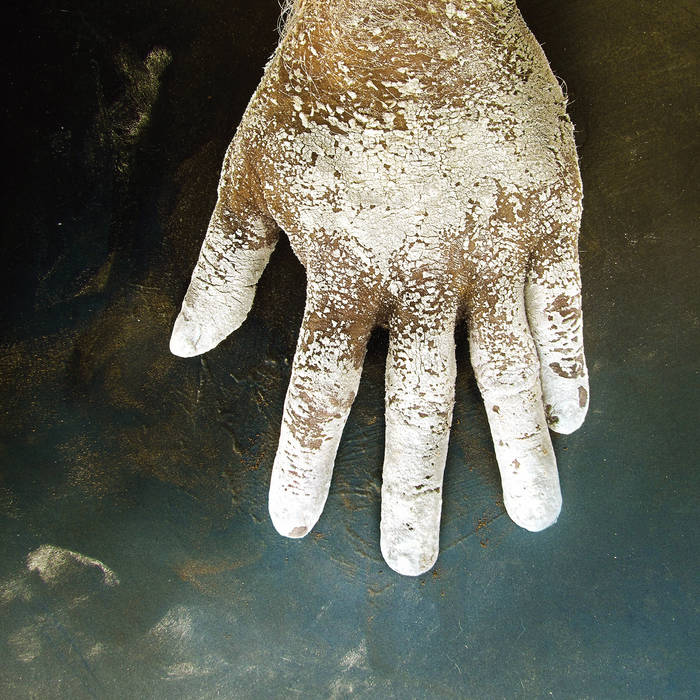 Nearly a year in the making, and including a cast of 30 musicians, J.R. Robinson delivers his towering third album as Wrekmeister Harmonies entitled Night of Your Ascension. As with previous Wrekmeister albums, the ensemble is made up of an all-star cast of musicians from the metal, new music and rock communities. Musicians include Lee Buford and Chip King from The Body, Alexander Hacke (Einsturzende Neubauten), Cooper Crain (Cave), Marissa Nadler, Mary Lattimore, Olivia Block, Eric Chaleff (Bloodiest), Dylan O’Toole and Ron DeFries of Indian, Bruce Lamont, Sanford Parker (Twilight), Mark Solotroff (Anatomy of Habit), Solomon Lee Walker, Chris Brokaw (Come), and Jaime Fennelly (Mind Over Mirrors). Robinson has long been fascinated with those whose habits or actions have set them beyond the reach of redemption. Through his video art and his music, Robinson continues to explore humanity’s darkest impulses and society’s response to them. The death of Father John Goeghan and the life of Don Carlo Gesualdo were starting points for the two compositions on his new album.

The title track, “Night of Your Ascension,” was as much influenced by Don Carlo Gesualdo’s horrific act as it was by the extreme nature of his compositions. There are many that have been inspired by Gesualdo’s imaginative and complex works, from Herzog’s “Death for Five Voices,” to Igor Stravinsky who created “Monumentum pro Gesualdo.” All were perhaps drawn to the unanswerable question whether or not the violence of his life was related to the violence of his music. Robinson, while intrigued by that question, focuses on evoking the extreme nature of Gesualdo’s act while using the man’s music as a vehicle. The resulting composition is compelling, and the hopes are that we ask why such horror is so captivating to the collective mindset. “Night of Your Ascension” is built around a reworking of Gesualdo’s madrigal “Ahi Dispietata e Cruda.” Intrigued by its microtonal qualities,” Robinson re-structured the madrigal so that it could fit modally into the key of A and to extend into the rest of the composition. This includes a haunting and lovely feminine presence voiced by Marissa Nadler, a presence Robinson fades into the ether with a complex arrangement of strings and choral voices before the impending doom renders all hope obsolete. This essentially becomes both a re-imaging of Gesulado’s complex musical work and the re-enactment of the famous murder.

“Run Priest Run” traces the death of Father John Geoghan, a priest convicted of molesting some 150 children who was violently executed by a fellow inmate while held in solitary confinement. The piece opens in a cold, dank space, evocative of the cell where the violent scene played out. As rumbling bass and brooding drums usher our killer into the frame (the hair raising shrieks of The Body’s Chip King), the track takes us into the depth of horror of that cell and the minds of those within it.

Robinson has long been pre-occupied with society’s unwanted, observing the horror of their acts while trying to identify with their conflict. Why do we gawk at those ravaged by violence or mental illness? Why do we turn a blind eye to the unspeakable barbarity committed by “civilized” nations? Night of Your Ascension is a commentary on our own fascination with bloodlust and our seemingly insatiable appetite for lurid depictions of depravity. The music on Night of Your Ascension is as hauntingly beautiful as it is brutal, the questions it provokes are weighty.

J.R. Robinson perceives life as a long, gradual process of decay. Lightness fades into darkness, while innocence succumbs to the evils of modern society. His music reflects not only this worldview but his emotional response to it.

Bandcamp Daily  your guide to the world of Bandcamp